THE AMERICAN PEOPLE’S COMMITMENT TO COMBATING WILDLIFE TRAFFICKING IN TANZANIA 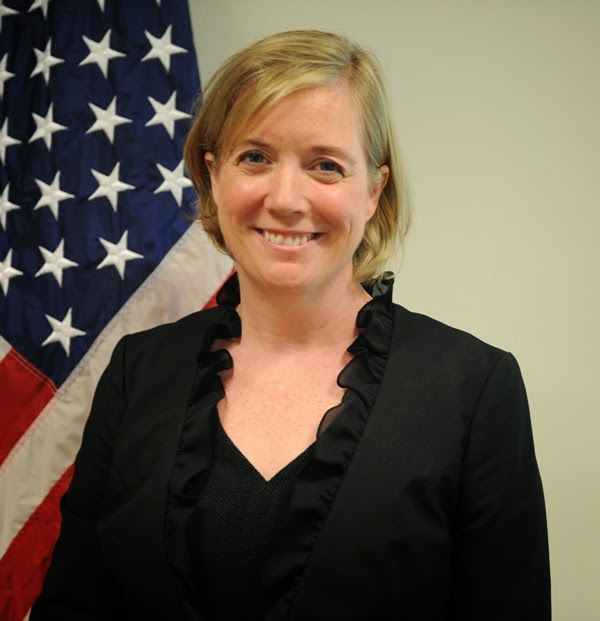 I would like to take the opportunity of  this year’s World Wildlife Day to highlight the American people’s commitment to combatting the global scourge of wildlife trafficking and to draw attention to how and where the American and Tanzanian peoples and governments can work together to save the world’s precious wildlife.

I know that everyday Tanzanians share these goals, and I note that President Mwalimu Julius K. Nyerere once said that "…the survival of our wildlife is a matter of grave concern to all of us in Africa.

These wild creatures amid the wild places they inhabit are not only important as a source of wonder and inspiration, but are an integral part of our natural resources and our future livelihood and well being."

During his trip to Tanzania last summer, President Barack Obama underscored the American commitment by signing an Executive Order on combating wildlife trafficking.  This order defined wildlife trafficking as “the poaching of protected species and the illegal trade in wildlife and their derivative parts and products.”

Just a few weeks ago, President Obama added to our U.S. policy directions by signing the U.S. National Strategy for Combating Wildlife Trafficking.  This Strategy established the guiding principles and policy priorities for U.S. efforts to stem this illicit and highly destructive trade.

Combating wildlife trafficking is a global concern of particular significance to Tanzania.  Wildlife trafficking has become a lucrative trade in Tanzania, taking a serious toll on target species, driving poaching activities, and robbing Tanzania of precious resources, including elephants and rhinoceros.

Profits from this illicit trade also fund criminal enterprises and activities that endanger national security.  Furthermore, wildlife trafficking threatens a thriving tourism industry that provides employment to tens of thousands of Tanzanians and generates millions of dollars in revenue every year.

Particularly frightening is the situation in the Selous Game Reserve, which demonstrates the dire need for action.  The Selous is the largest protected area on the African continent, covering 48,000 square kilometers; indeed it is so special that the Selous Game Reserve is one of only three UNESCO World Heritage Sites in Tanzania.

Three years ago, Selous boasted 40,000 elephants.  Today you have barely 13,000.  If this trend continues unchecked, this unique and globally-recognized element of Tanzania’s natural heritage will disappear forever.

The Government of Tanzania has taken some significant, positive steps to combat wildlife trafficking and is deeply engaged in a process to ensure wildlife security issues are approached strategically and through an appropriate regulatory framework which also respects human rights.

We support these ongoing efforts and encourage robust engagement across all ministries, including law enforcement and the judiciary.  The wildlife sector earns significant revenue for Tanzania and we encourage the government to dedicate an increased portion of this revenue to protect wildlife and the important jobs and industry that depend on this resource.

The American people are committed to working hand-in-hand with the Tanzanian people to build the capacity of local and national government agencies to address this critical issue and we encourage continued progress on these efforts.  To that end, the U.S. Government has offered technical assistance on both the economic and legislative aspects of the wildlife issue in Tanzania.

We intend to continue our support of Wildlife Management Areas, landscape conservation and climate resiliency approaches to help conserve wildlife habitats and foster sustainable tourism for generations.  We are also developing a five-year program to assist the government of Tanzania and communities to improve the management and conservation of Tanzania's biodiversity.

Since 1990, conservation partners in Tanzania have received $4.1 million from the U.S. Government, through our Fish and Wildlife Service, for the conservation of elephants, rhinos, chimpanzees, and marine turtles.  We have also provided funds for Tanzanians to be trained in “wildlife investigations” at the International Law Enforcement Academy in Botswana and we recently funded 25 Tanzanian law enforcement personnel from TANAPA and the Wildlife Division to attend Regional Rural Border Patrol training.

These courses offer Tanzania the opportunity to work with Uganda and Kenya to improve cross border cooperation to combat wildlife trafficking.

Tanzania has some of the most important and largest wildlife populations and network of protected areas in the world, and these precious resources and treasured national legacy are under immediate threat due to poaching and the illegal wildlife trade.

I urge the Tanzanian people to robustly support anti-poaching initiatives at the local, regional and national level. Together we – members of government, international donor community, civil society, law enforcement, and environmentalists – can effectively put an end to this illicit trade and help protect the future of Tanzania’s natural resources for generations to come.
Posted by MICHUZI BLOG at Friday, February 28, 2014 No comments: Links to this post 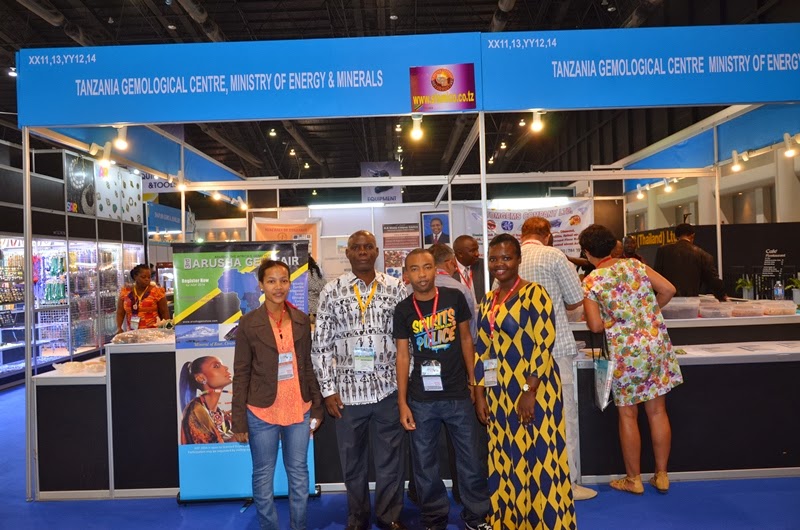 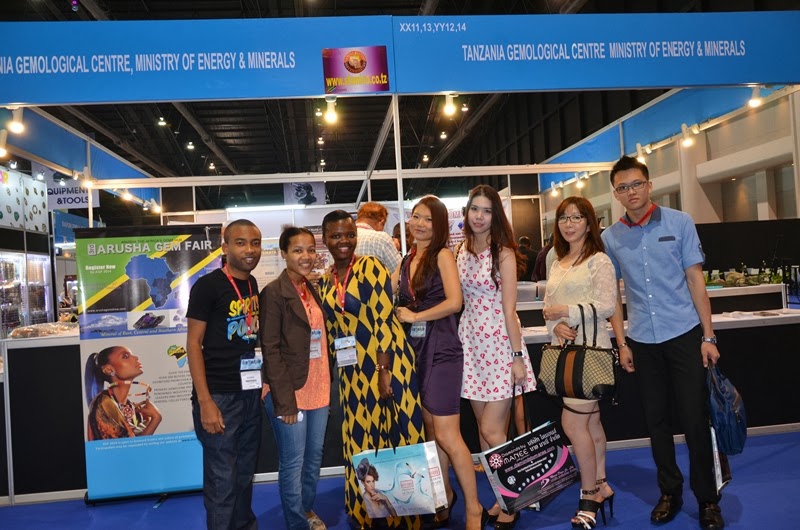 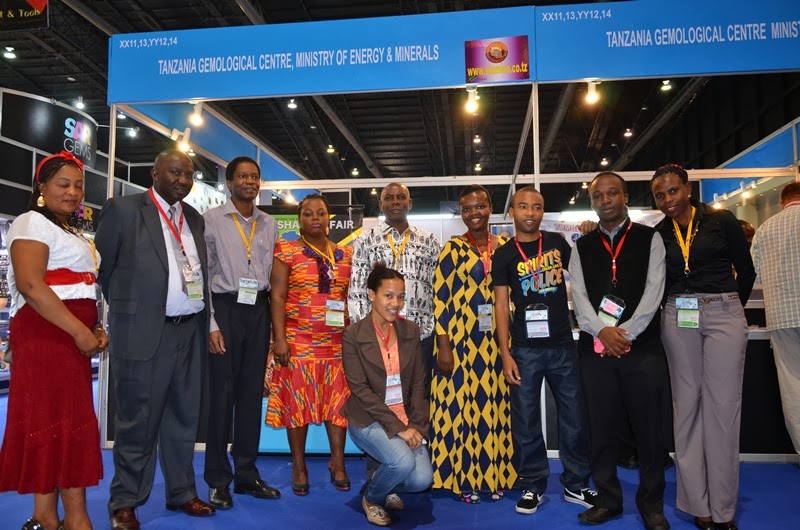 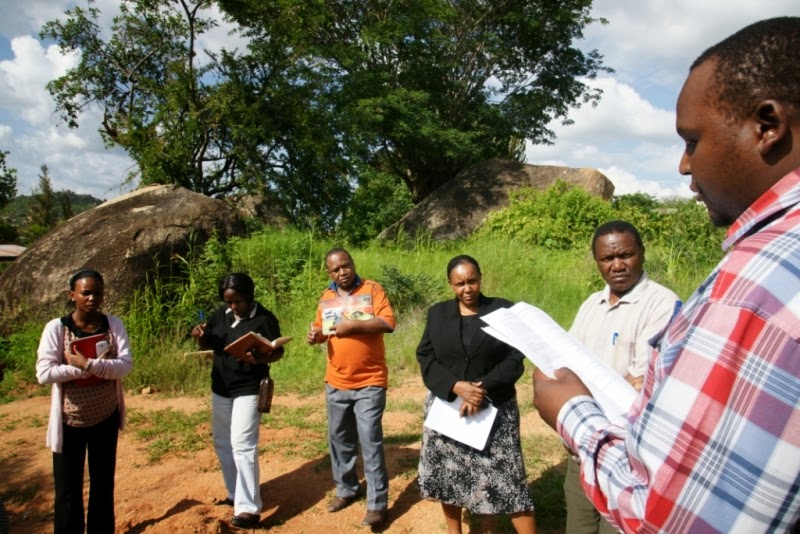 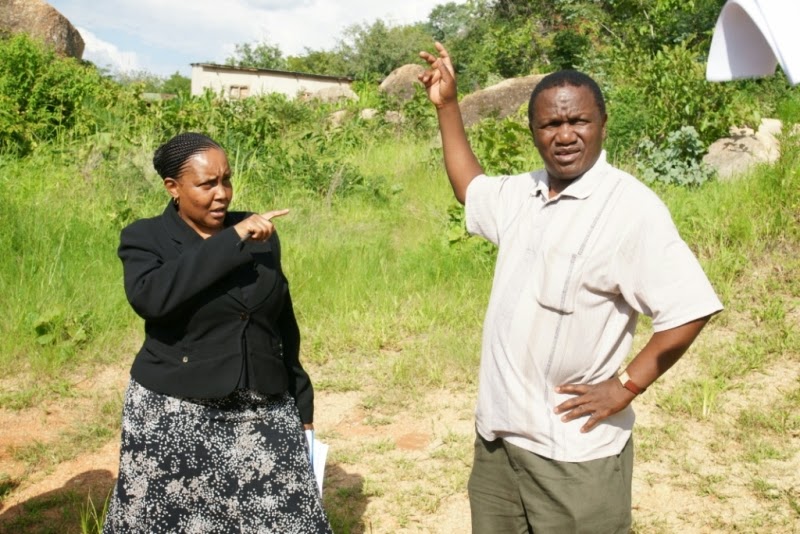 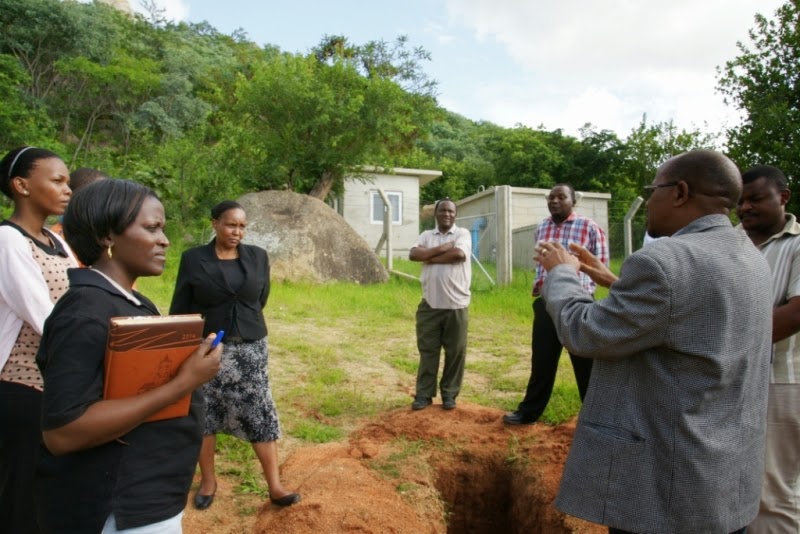 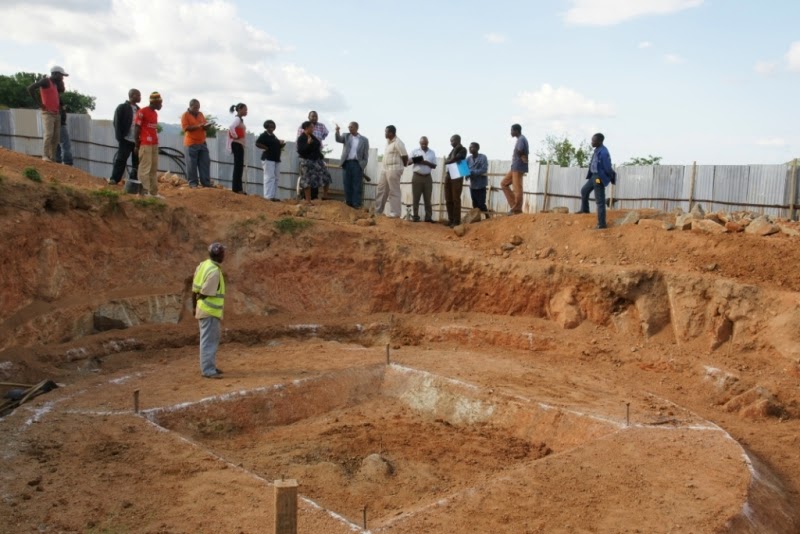 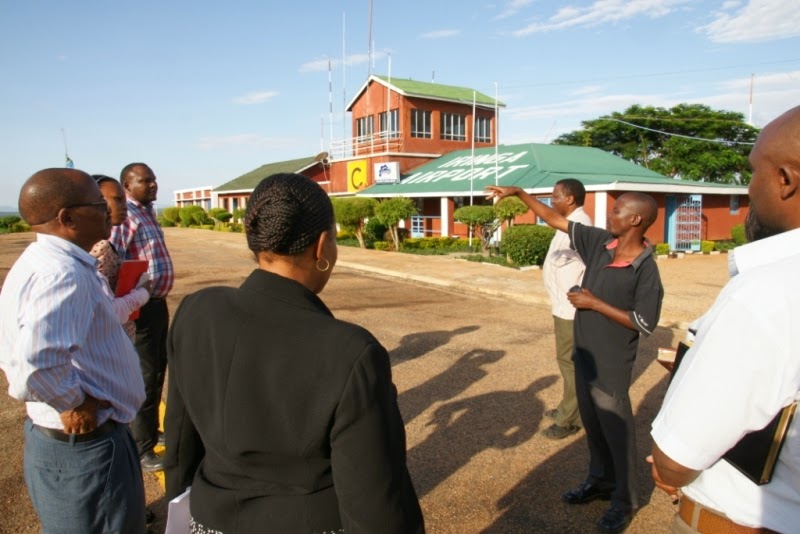 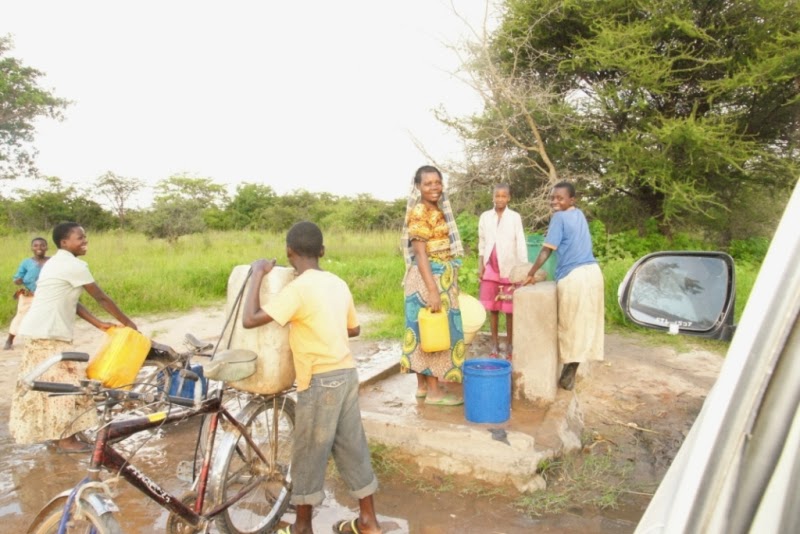 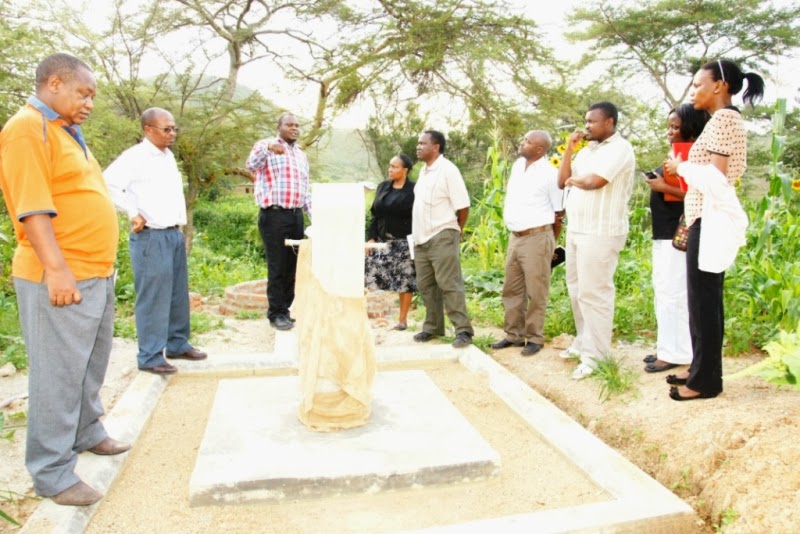 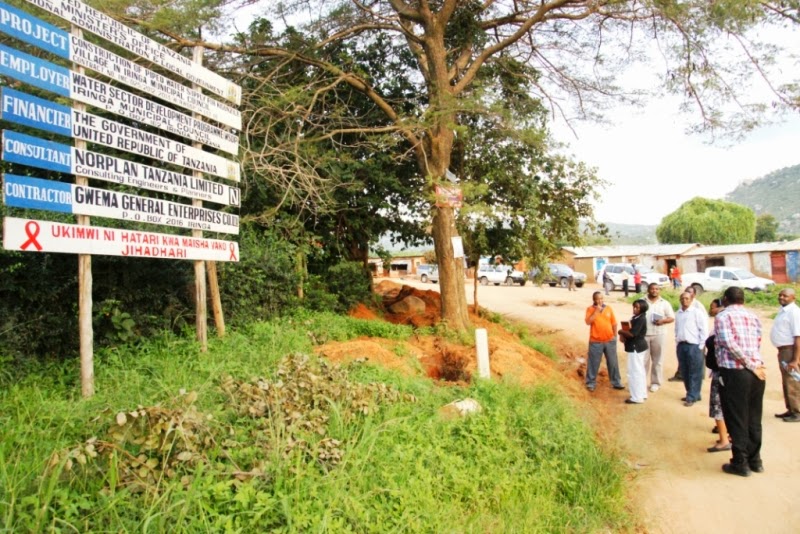 Posted by MICHUZI BLOG at Friday, February 28, 2014 No comments: Links to this post 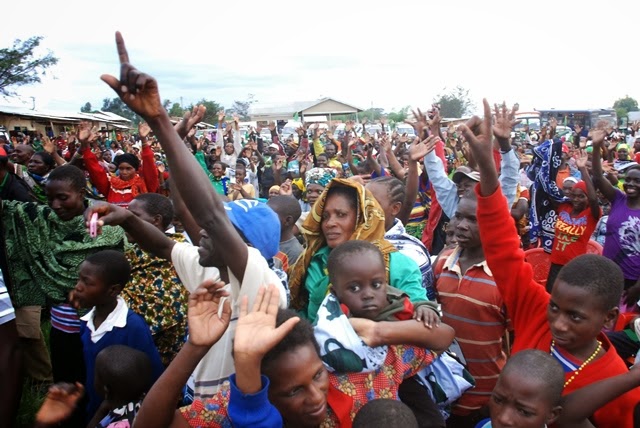 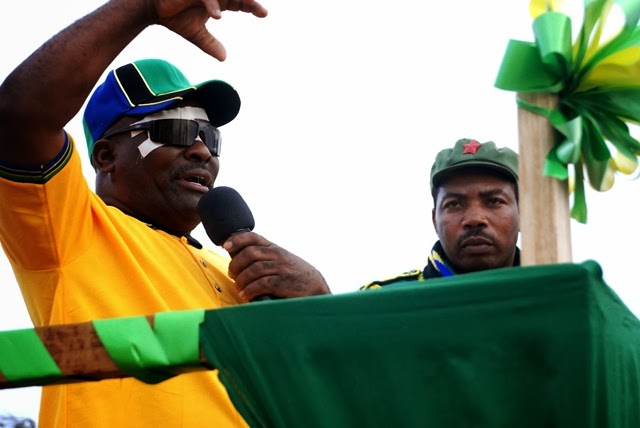 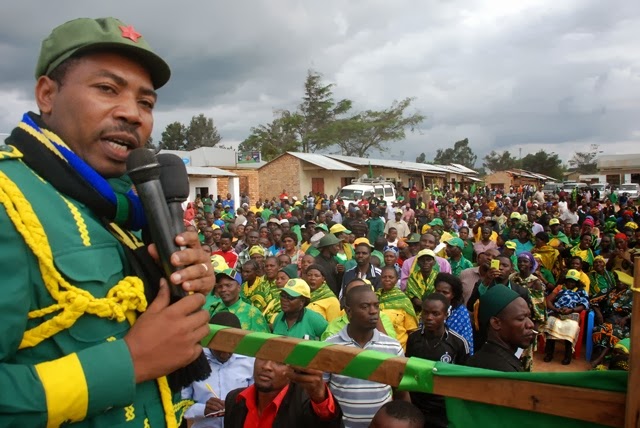 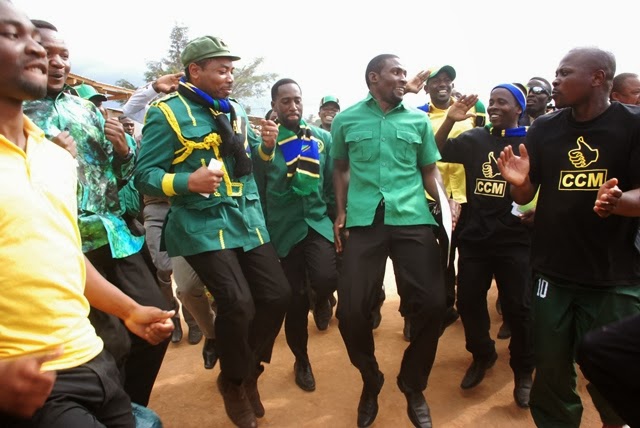 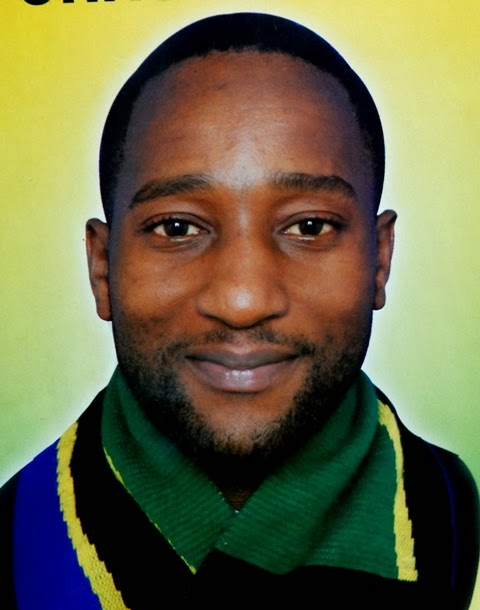 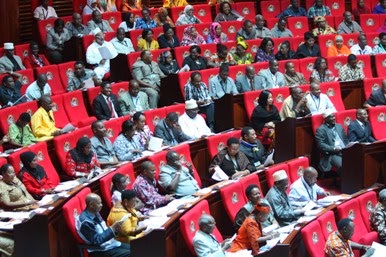 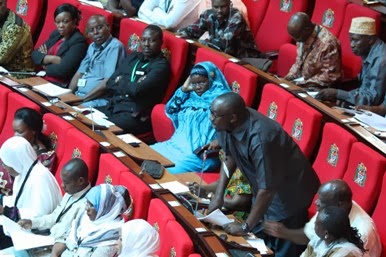 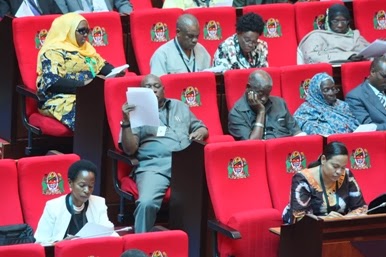 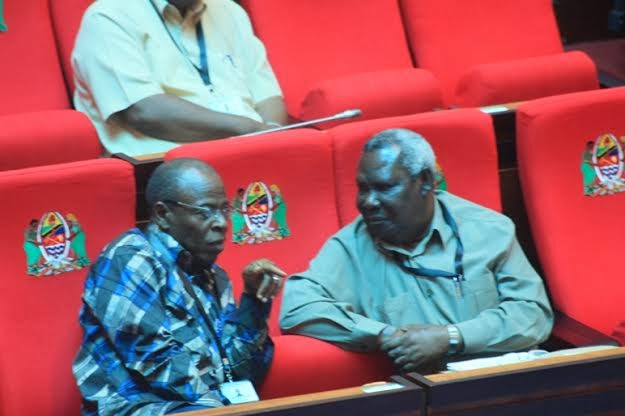 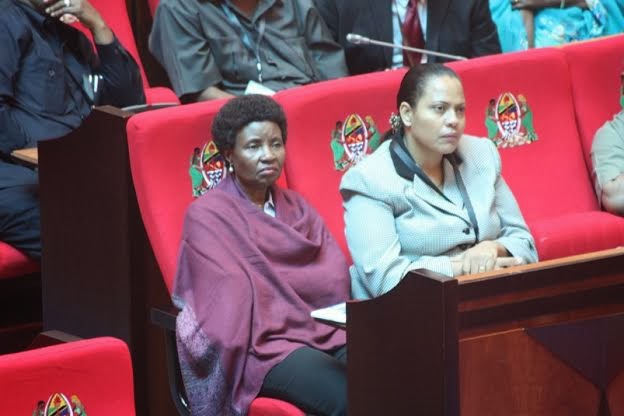 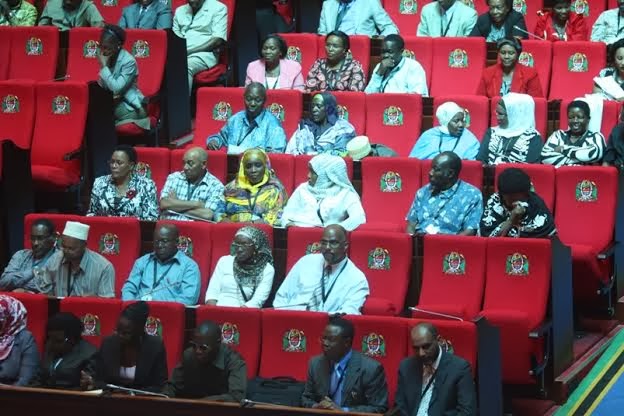 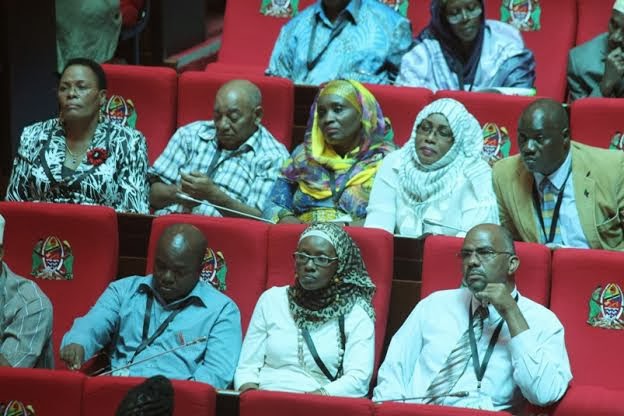 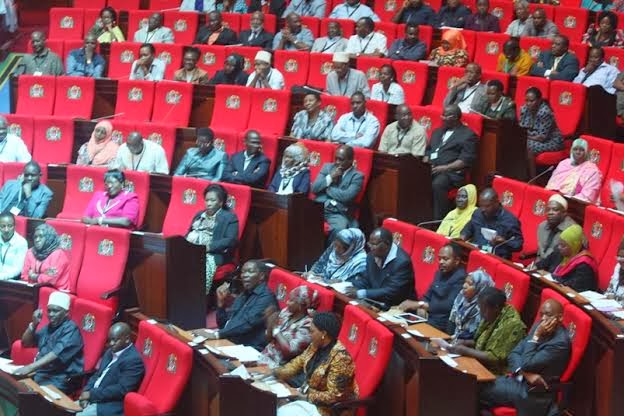 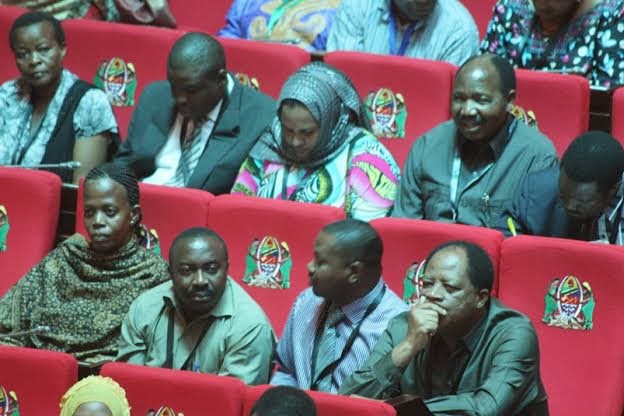 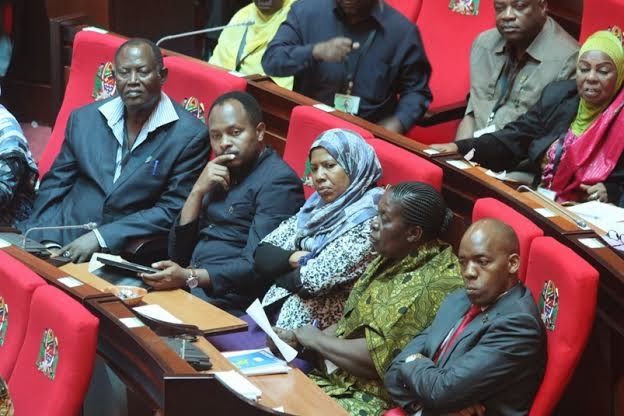 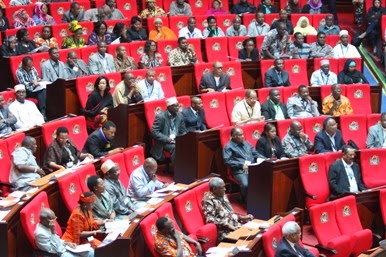 Posted by MICHUZI BLOG at Thursday, February 27, 2014 No comments: Links to this post